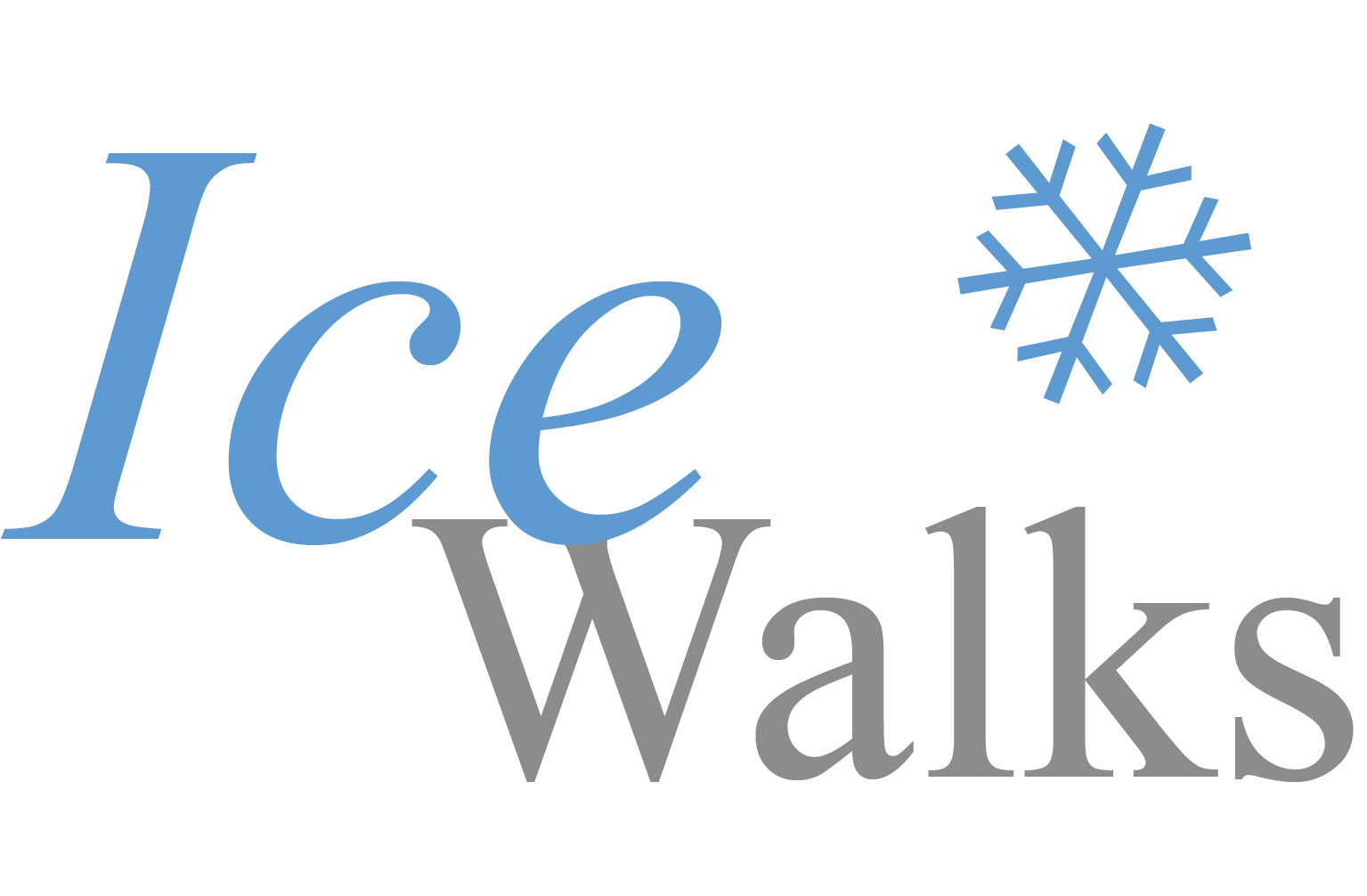 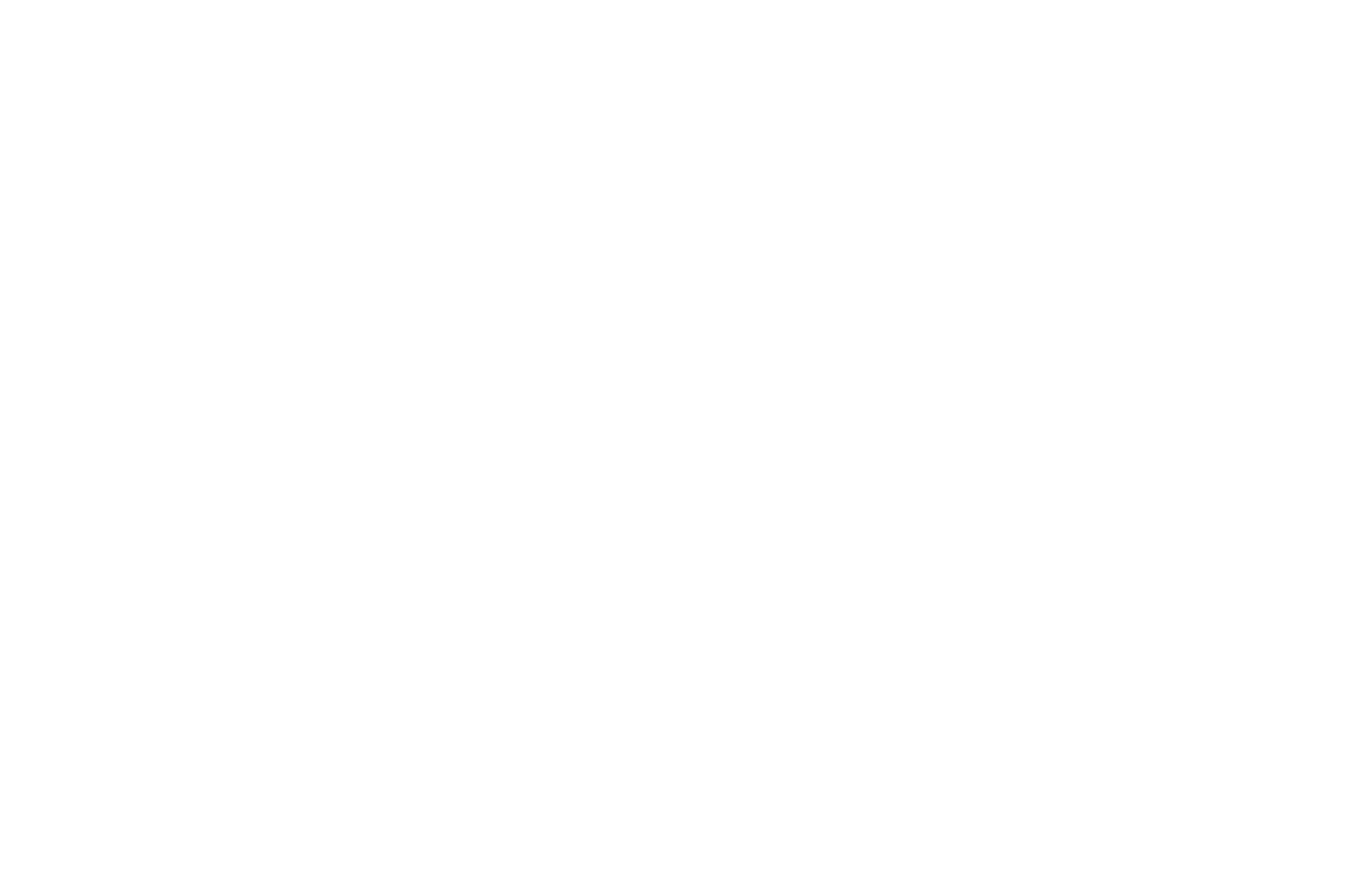 Athabasca Glacier and the Water Cycle

It’s difficult to overemphasise the role of glaciers when it comes to water. Glaciers hold approximately three quarters of the earth's freshwater (USGS). In the summertime the glacial runnoff is a crucial supply of water for rivers, streams and lakes. Glaciers act as reservoirs or water towers for the lands beneath them, providing perennial water habitats to ecosystems that otherwise wouldn’t have access to water, especially during the summer. In Canada, the summer melt of the Athabasca glacier supplies water to the far reaches of North East Alberta, feeding the Athabasca River Basin that eventually drains into the Arctic Ocean (ARBRI). The route of the melt of Athabasca glacier is significant and cannot be overstated, as it provides the water required for agricultural and farming practices in Alberta. As an example, without the glacier melt, the water needed to sustain the grass required to feed the beef raised in Alberta would be unavailable.

Glacial feed also manages the climate and temperatures of these ecosystems, which is significant because water temperatures are critical in supporting the aquatic species integral to the food web that familiar and treasured fish like trout and salmon rely on (USGS). 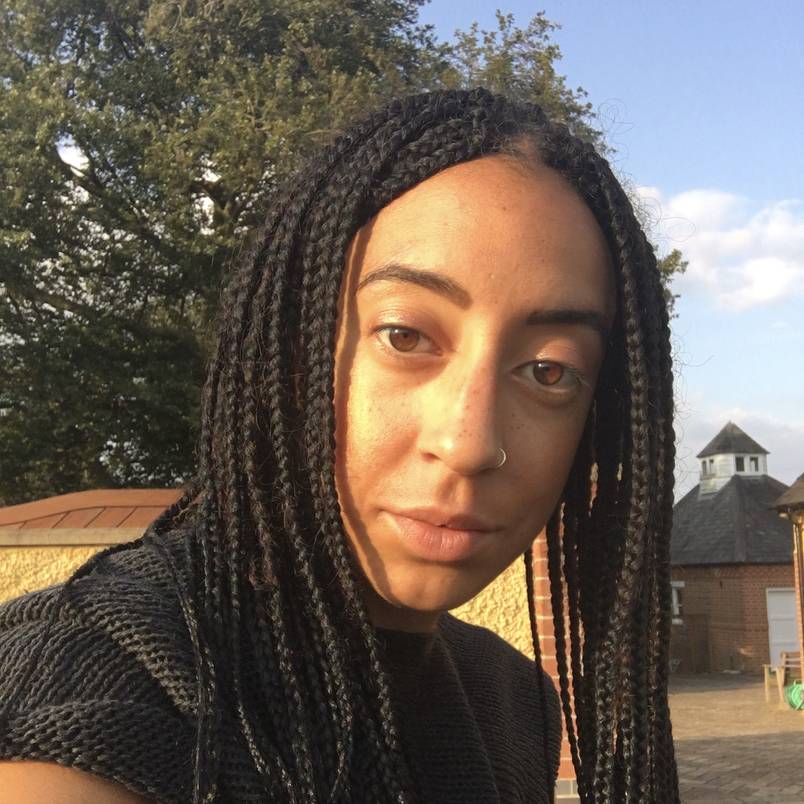 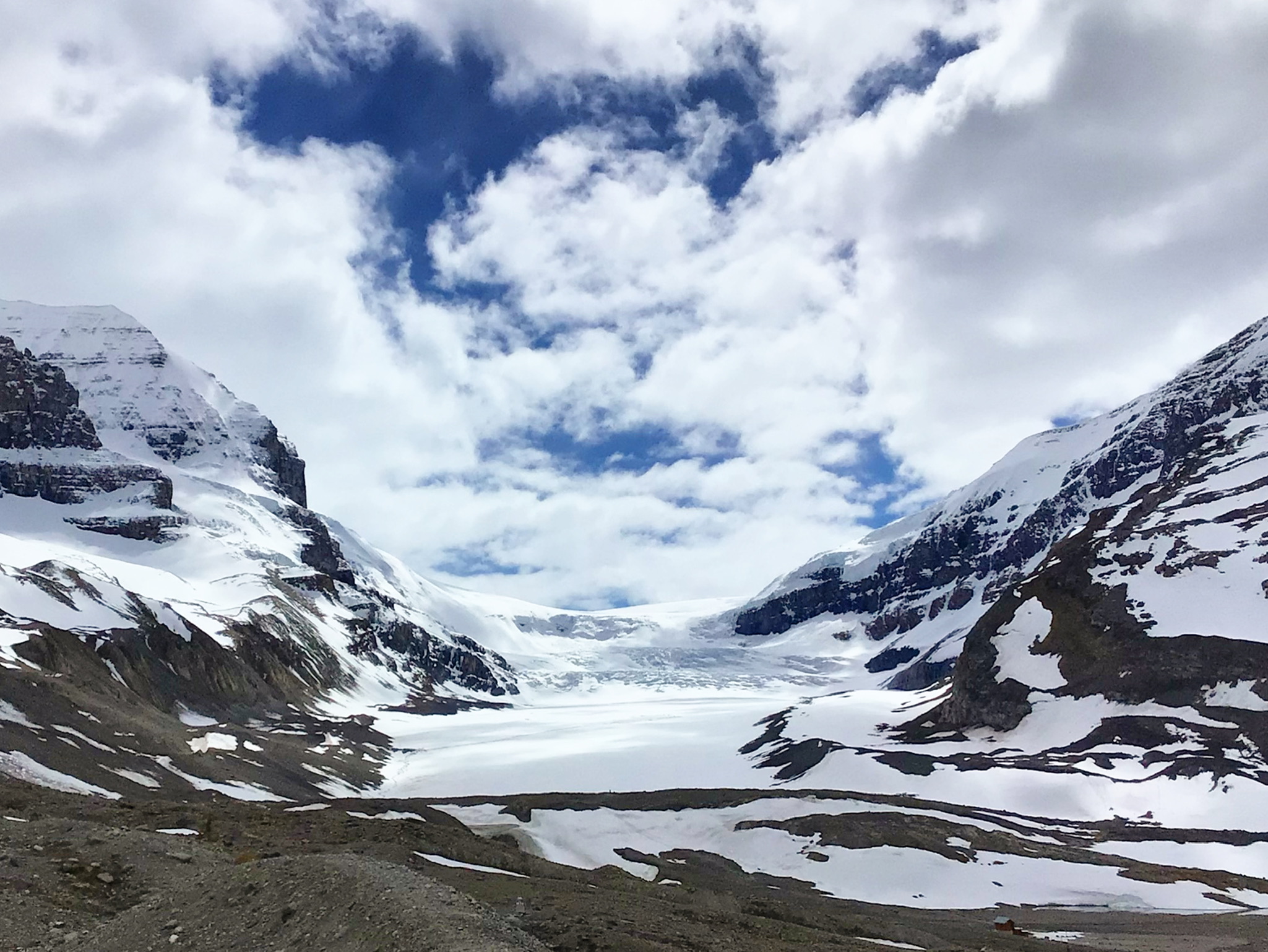 What is a Glacier? 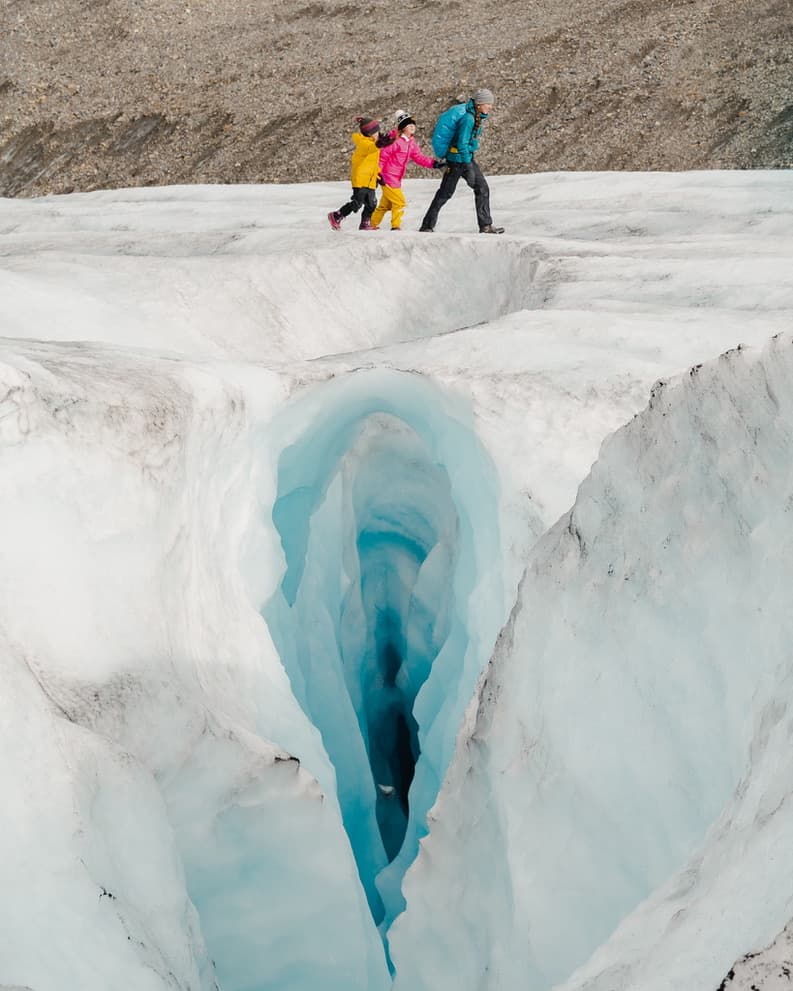